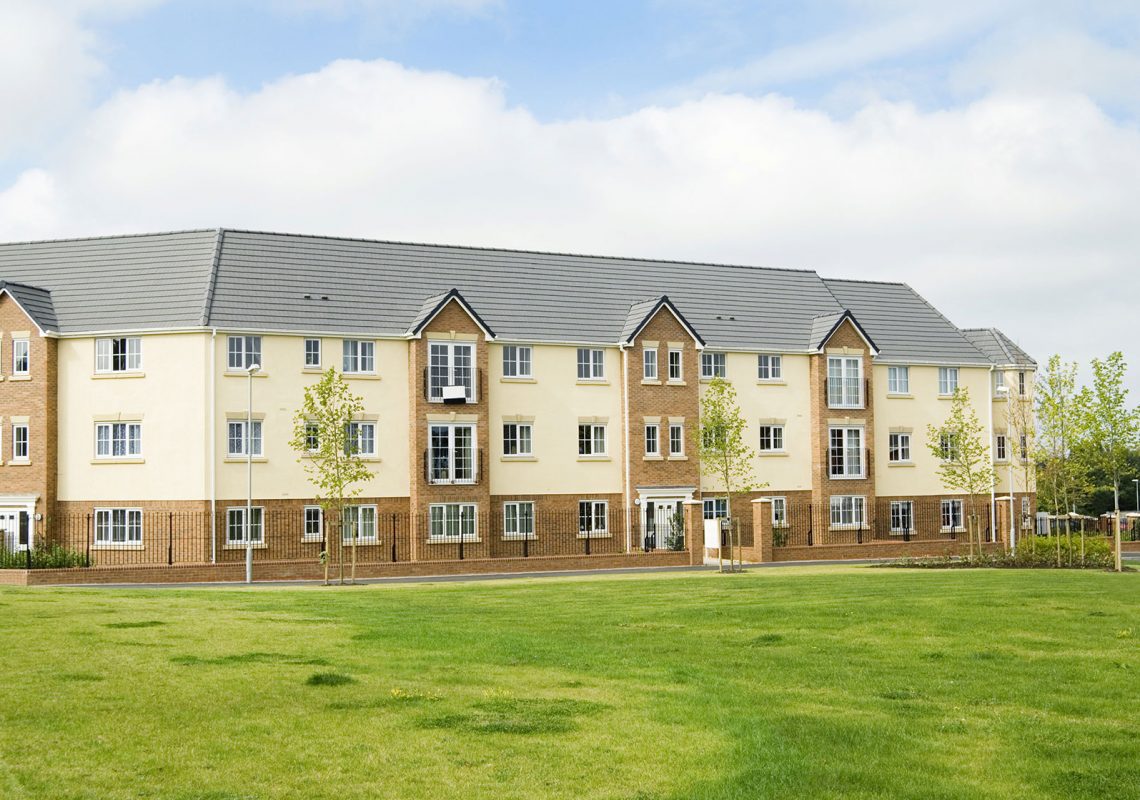 Terrorism Insurance For Flats – Some Clarity At Last?

Some certainty has been brought to anyone arranging buildings insurance for a leasehold block of flats following a recent determination, in respect of terrorism, by the Upper Tribunal (Lands Chamber) in the case of Qdime Ltd and (1) Bath Building (Swindon) Management Company Ltd (2) Various leaseholders as identified in the LVT decision.

This was a significant issue that should provide guidance for years to come. Essentially this case was an appeal against a previous determination by the LVT in respect of the freeholder (Qdime Ltd) including terrorism insurance as part of the insurance for the block. The LVT had considered this from a number of aspects including the provisions of the lease and even the likelihood of a terrorist event in Swindon. It is probably fair to say that the LVT struggled because they did not have access to a definitive reference source giving them a clearer understanding.

The property in question is a purpose built block of flats which is insured by Qdime Ltd, being the freeholder (referred to as the Landlord) in accordance with the Landlord’s lease covenants. There are two significant elements in the construction of this lease in that firstly it obliges the Landlord to insure the building against “.. the usual comprehensive risks in accordance with the CML recommendations … from time to time”. Secondly it states that the Landlord may insure against “.. any other such risk as the Landlord may in its reasonable discretion think fit to insure against…” The Upper Chamber considered both of these aspects which, going forward, is very useful.

In respect of the first element of the lease the Upper Chamber determined on the basis that one of the defined perils in the CML recommendations (Council of Mortgage Lenders Handbook section 6.14.2) includes explosion and that insurance should be provided against an event, not any particular method, causing the event. Therefore terrorism insurance is required.

In respect of the second element the Upper Chamber considered whether it was reasonable for the Landlord to exercise discretion to insure against terrorism. Consideration was given to the RICS (Royal Institution of Chartered Surveyors) code and the fact that it is supported law that such guidance is to be afforded great respect. As such it determined that exercising discretion in accordance with the RICS code was reasonable.

Reading the determination it is obvious that the matter has been expertly argued and carefully considered. However, the two big questions are:  a) Why did this need to come to the Upper Chamber in the first place? And b) What can we learn for the future? My view is that a lack of available reference material played a large part as it resulted in a lack of understanding. I have a certain amount of sympathy for the leaseholders and even the LVT as clearly, if better guidance had existed, the case would never have been brought about. So where does this leave us?

Terrorism Insurance For Flats – Its Time Has Come?

Terrorism insurance has remained a controversial insurance element of block buildings policies because of the cost implication. But it is worth remembering that the cost implication is such because of the perceived risk by the insurance industry. Cover has been available since January 2003 under the Pool Re scheme on an all risks basis including nuclear, biological and radiological means. This was a direct response to an ever changing threat and the demands of large freeholders with portfolios of both commercial and residential properties. Whilst the issue of explosion was of fundamental importance, in this case it is essential that we do not confuse the issue and forget why all risks cover was introduced. The danger of a so called “dirty bomb” and the subsequent damage it could cause is, in my opinion, a very valid reason for this insurance to exist. Many leaseholders fail to grasp this in their assessment of the risk of terrorism.

The first element of the Qdime lease was not uncommon but many leases simply make reference to “comprehensive risks or perils” or “commonly available perils” sometimes with expressions such as “as available in the market”. So, is it safe to assume that a lease in this form, where it does not make reference to the CML recommendations, automatically requires insurance against terrorism?

At this point it is worth remembering that the CML recommendations exist to instruct conveyancing solicitors. Section 6.14 simply outlines a lender’s requirements for insurance and whilst it could be argued that the CML requirements may deserve great respect in the same way that the RICS code was afforded, in this case, it is also worth remembering that the CML guidelines exist to protect the interests of lenders and do not necessarily represent the best advice for freeholders. That said, is it now reasonable to assume that a) in order to satisfy the meaning of “comprehensive” or “normally available” explosion is to be seen as a required peril; and b) the determination in this case decrees the only way to fulfil this is to include terrorism insurance? If indeed this is true, then this must offer greater certainty on how the insurance market needs to respond to these forms of lease.

There is one other part of insurance practice in respect of terrorism insurance that was not tested in this case. The Lloyds insurance market offers alternative solutions for terrorism insurance which, unlike the Pool Re scheme, do not include nuclear, biological, chemical and radiological (NCBR) means and, therefore, cannot be described as all risks. With a lease in the form of that in place at Bath Building it could be that argued that terrorism insurance excluding NCBR would have discharged the first section of the insurance covenant as it would provide explosion cover as a result of terrorist activities. That said the discretionary part of the lease, in my opinion, means Qdime Ltd were correct in using the Pool Re scheme.

The judge in this case recognised the value of the RICS guidance which leads me to think that there is a real argument for more debate and authoritative guidance being published for the public domain.  However, my own personal conclusion is that the Qdime Ltd appeal offers some certainty that did not exist before since most lease forms can now be interpreted as requiring a terrorism insurance extension.

Ultimately, however, there are many blocks of flats which are currently not electing to arrange insurance against terrorism. This determination will, no doubt, force many of these to reconsider the basis upon which they have made that decision.

The above document is an opinion piece by Paul Robertson, the MD of Midway Insurance Services Ltd. Not to be reproduced without the author’s permission.

Back to News and FAQs

We do not sell off-the-shelf products. All our polices have been enhanced and include important features to ensure that leasehold requirements are met and that the freeholder and leaseholder are protected.

We use cookies on our website to give you the most relevant experience by remembering your preferences and repeat visits. By clicking “Accept All”, you consent to the use of ALL the cookies. However, you may visit "Cookie Settings" to provide a controlled consent.
Cookie SettingsAccept All
Manage consent

This website uses cookies to improve your experience while you navigate through the website. Out of these, the cookies that are categorized as necessary are stored on your browser as they are essential for the working of basic functionalities of the website. We also use third-party cookies that help us analyze and understand how you use this website. These cookies will be stored in your browser only with your consent. You also have the option to opt-out of these cookies. But opting out of some of these cookies may affect your browsing experience.
Necessary Always Enabled
Necessary cookies are absolutely essential for the website to function properly. These cookies ensure basic functionalities and security features of the website, anonymously.
Functional
Functional cookies help to perform certain functionalities like sharing the content of the website on social media platforms, collect feedbacks, and other third-party features.
Performance
Performance cookies are used to understand and analyze the key performance indexes of the website which helps in delivering a better user experience for the visitors.
Analytics
Analytical cookies are used to understand how visitors interact with the website. These cookies help provide information on metrics the number of visitors, bounce rate, traffic source, etc.
Advertisement
Advertisement cookies are used to provide visitors with relevant ads and marketing campaigns. These cookies track visitors across websites and collect information to provide customized ads.
Others
Other uncategorized cookies are those that are being analyzed and have not been classified into a category as yet.
SAVE & ACCEPT
Trouble calling us?

Some customers are having trouble getting through to us on the telephone.

Due to the increased mobile phone demand created by many people working from home,
some mobile phone networks have experienced intermittent problems.

If you are having trouble getting through and have a landline, please try that.